How to Juggle: Juggling the 3 Ball Cascade
If you don’t know how to juggle already, the good news is that it doesn’t take long to learn the basics. After you’ve learned the simplest form of juggling, the ‘three ball cascade’, there are infinite variations and tricks to progress to....

The History of Lava Lamps
Lava lamps, or lavalamps, were invented in the 1960s when The Flower Children were experimenting and becoming quite good with artificial mind-altering substances and needed something other than each other to look at while uttering in euphorical trances such thought-provoking, deeply philosophical revelations 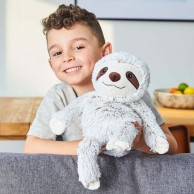 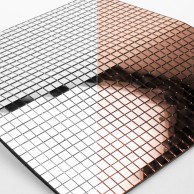 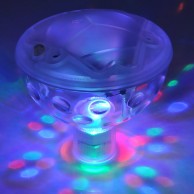 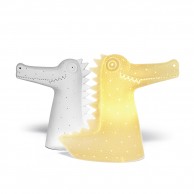 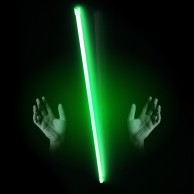 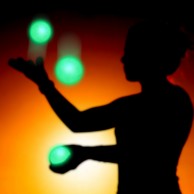 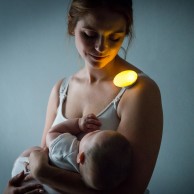 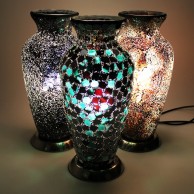 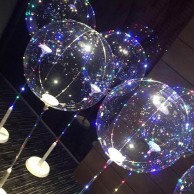 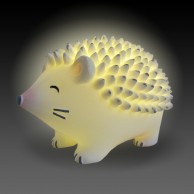 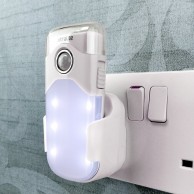