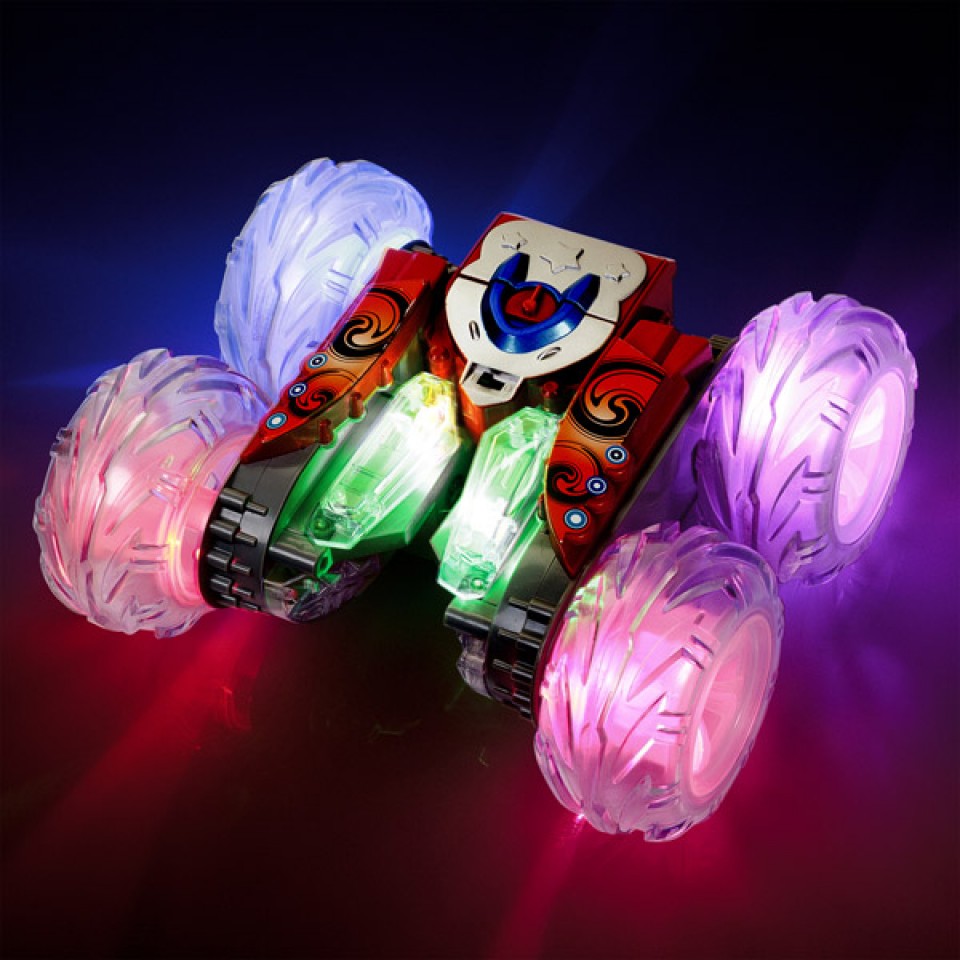 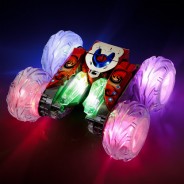 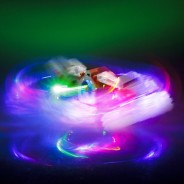 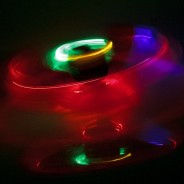 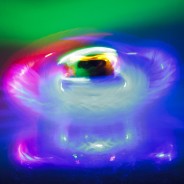 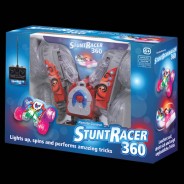 The Stunt Racer 360 isn’t like other remote controlled cars. Switch it on and it will engulf with super-bright lights, then set it going and watch the awesome 360 degree spins and amazing light show appear in front of your eyes!
Read more...

Prepare to be amazed with the Stunt Racer 360. Unlike the dull remote control cars that have gone before it, this one is anything but. On first impressions it might just appear to be a much brighter version, but once the left and right wheel sets split, and the car launches into its 360 degree acrobatic light show, its true awesomeness is revealed! Come out of the spin and the car returns to its funky self, ready to drive off and enter into its next wicked spin!