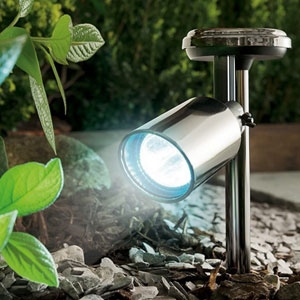 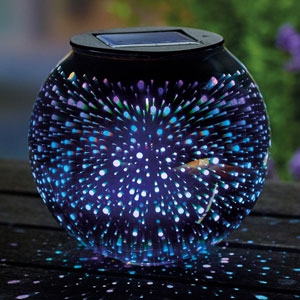 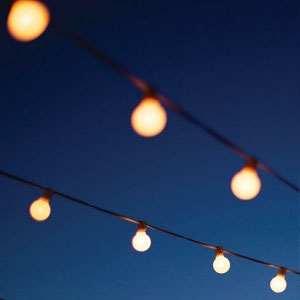 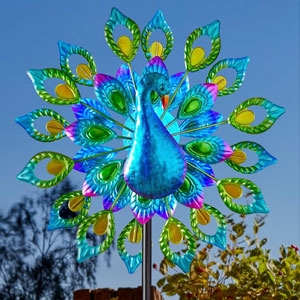 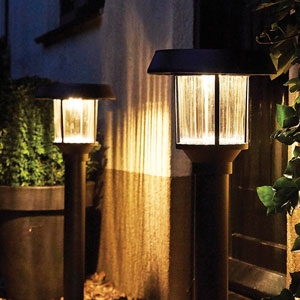 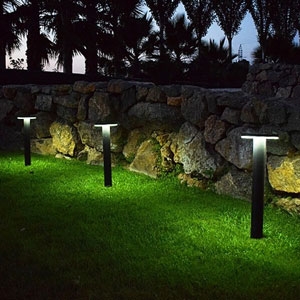 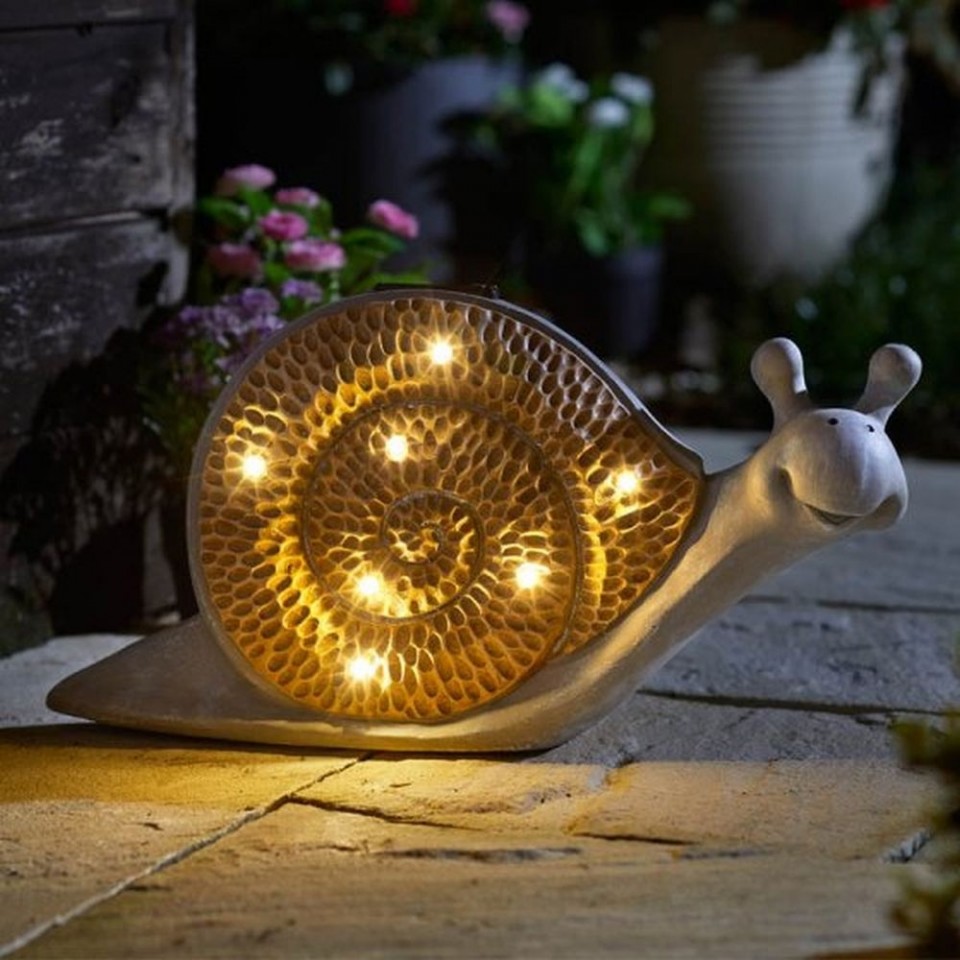 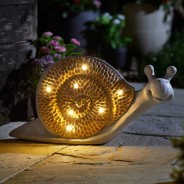 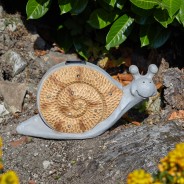 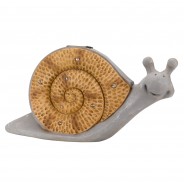 Not your average garden snail, this cute character is lit with warm white LEDs to add sparkle to your garden. Read more...

A cute character to brighten up the borders and patios in your garden, this sweet snail is made from textured woodstone and detailed with seven warm white LEDs for an enchanting glow. Freestanding, this smiling snail adds personality to your garden, and solar powered, it requires no wiring or batteries, simply allow to charge throughout the day, and it'll automatically illuminate at night, shining with a soft, atmospheric glow.

He is very cute and lights up nicely

Very pleased with him