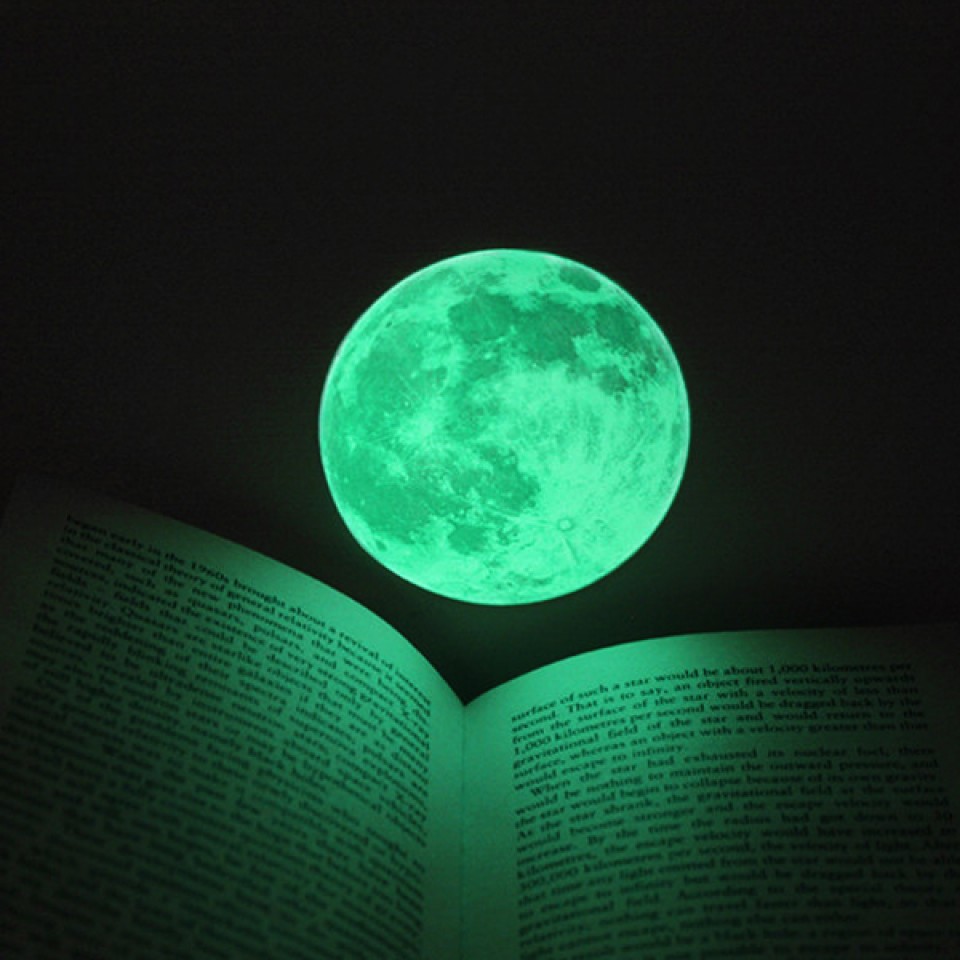 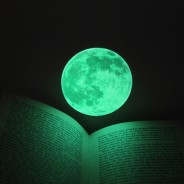 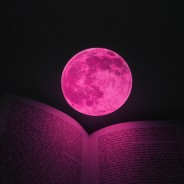 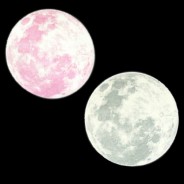 Created using real astrophotographic images of the moon, this glow in the dark moon sticker is ideal for decorating children's rooms and made from long glow vinyl, they glow longer than average glow stars.

Available in green, blue, pink, or grey print, these stunning small glow moonlight wall stickers all glow a soft luminous green. These cool moon stickers are made from long glow photoluminescent vinyl, the kind used for safety signs so offer a longer afterglow than regular kids glow stickers. The length of glow varies on many factors, such as how much light it receives in the daytime, the quality of the light received, even down to how we all see glow in the dark, but most should be able to see the afterglow for a couple of hours after dark and younger eyes even longer!

The Moonlight wall sticker has a strong adhesive film that can be used on various wall types, however once the image has been stuck it can be difficult to re-locate the image without damaging the sticker.

Impressed by the Glow

Really pleased with the effect, have loads of stars around the room and this finishes it off perfectly. Glows much brighter than I thought it would.

Looks great on the wall in daylight or dark. Bright glow, great image.

I've got a bunch of glow in the dark stuff in my room and these stickers are the brightest by far!

I got the grey ones because they look most like the real thing. Very nice detailing and so, so bright! 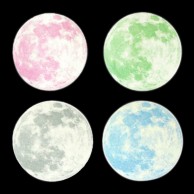 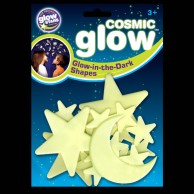 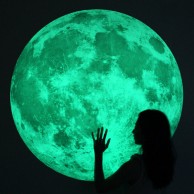 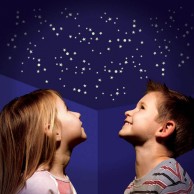 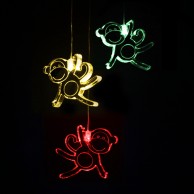 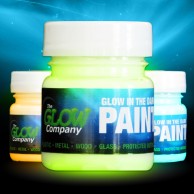 Glow in the Dark Paint 30ml 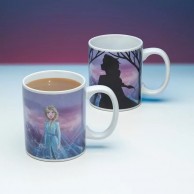