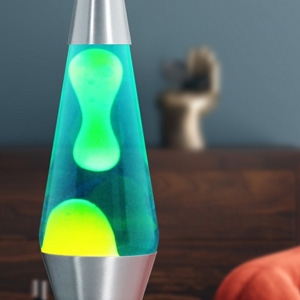 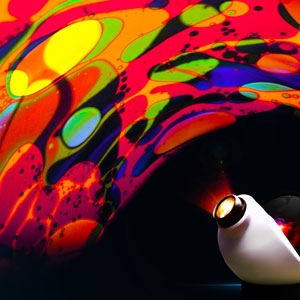 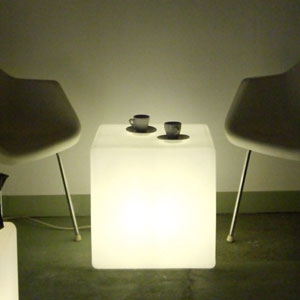 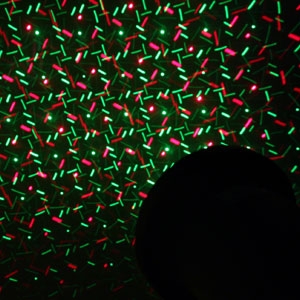 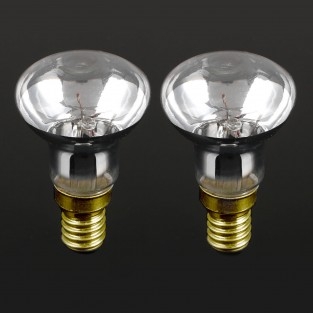 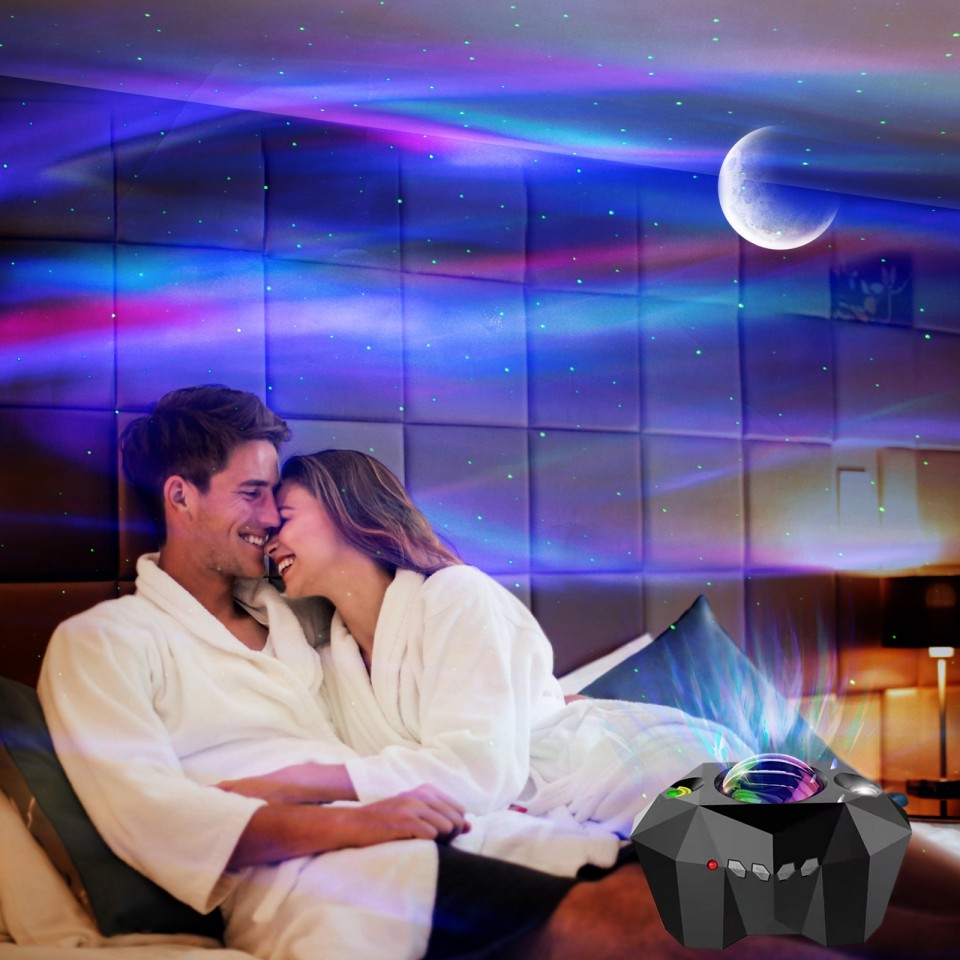 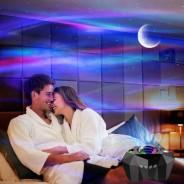 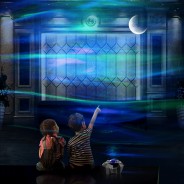 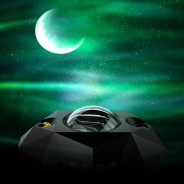 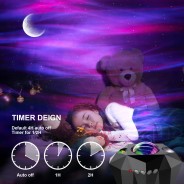 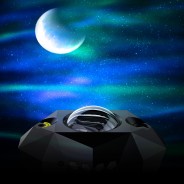 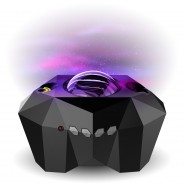 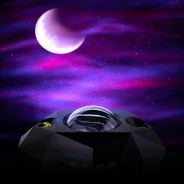 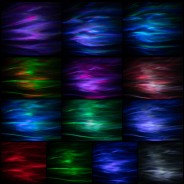 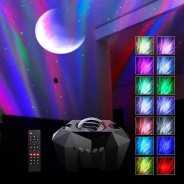 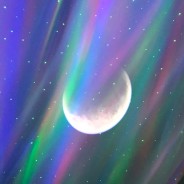 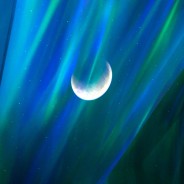 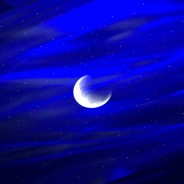 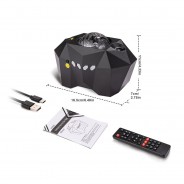 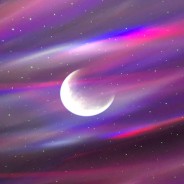 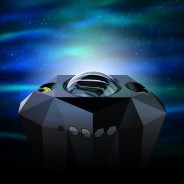 4 out of 5 stars
3 Reviews
SKU NORTHLIGHT
Order within 00 days 00:00:00 choose Next Day Delivery to Get it tomorrow
In stock and ready to dispatch...
Fast UK delivery Secure online payment Dedicated customer support

An out of this world lightshow with Bluetooth speaker that has to be seen to be believed. Enjoy spectacular colourful Northern Lights projections, with the options of a laser star light show or giant moon image. Read more...

This compact light unit packs a tremendous punch with its absolutely mesmerising lightshow. It can fill a very large space with mind blowing 'Northern Light' type projections, creating a celestial ballet of light, that will transform your space into somewhere truly spectacular!

The versatile settings allow you to mix and match effects to suit your mood, choose from the 'Northern Lights' lightshow alone, with many colour options, with the option for adding thousands of laser point stars, or a giant white moon, or both! All three effects can be used independently or layered together. The uses for this lamp are endless, it would work really well in sensory rooms, meditation spaces, bedrooms, lounge areas, bars, shop windows, or anywhere you want to fill with this incredible effect.

All the settings are controlled via an infrared remote control, you have so much control, not only choosing the colours you'd like to see in the Northern Lights option, but also the brightness and speed of swirling motion. The lamp is not only a fantastic lightshow, but also a Bluetooth speaker, so you can connect your Bluetooth device and play the perfect sounds to match your light display, creating a truly multi-sensory spectacular!

There is also the option of setting a timer, this is ideal if using for kids rooms to lull them to sleep...or indeed yourself, there is a choice of one or two hour sleep timer.

We tried the projector in a room that was 8m x 8m with double height ceiling, and it easily filled the room, the bigger the room, the better and larger the projection. The further you can place the unit away from the wall or ceiling the better the effect, imagine standing right up against a wall with a torch, when you're only a couple of centimetres away the little circle of light on the wall has a very small diameter, but as you move further and further away, that circle of light gets larger and larger, although less bright if the torch isn't very powerful. Luckily this little projector is very powerful, with a 4W LED for the Northern Lights, and a 3W LED for the moon.

Beautiful but has a big flaw

I bought this for my stepson for him to use as a nightlight. We have all been very impressed with the light display.

However there is one major flaw in the product which means he now doesn't want to use it, turning it into a spectacular waste of money - the Bluetooth speaker.

Here's the problem:
1. bluetooth turns itself on whenever you turn the unit on
2. whenever the bluetooth turns on or off, a voice says "Bluetooth mode" or "bluetooth off"
3. you can turn the volume all the way down to silent, but if the power gets cut from the unit, it reverts to the default volume

So one night, while he was sleeping, the power briefly cut out from the unit, turning it off and on again, and resetting the volume, so that a disembodied voice suddenly called out "bluetooth mode!", waking him up with a start and scaring the living daylights out of him.

Now he won't use it for fear of it happening again and to say that I'm gutted over the waste of money caused by the bad implementation of a feature we don't want to use is an understatement.

I'm hoping to be able to open up the unit to disconnect the speaker wires but sadly this unit seems to be deliberately designed to be impossible to fix.

If there was a version without Bluetooth then I would swap this unit for that one in a heartbeat.

Hi I bought this for my 1yr old grandson who is severely disabled and he loves it.
He's recently been in Hospital and this was took in with him. The Nurses loved it said it was the best they had seen. Money well spent. Thankyou x

Brilliant projector, and I've seen loads, not since the Laserpod from years ago have I seen one so good. Amazing price too, I would have expected it to be more around the £80-£100 mark. I like that you can control it from the lamp itself, as I'm a master of losing remote controls.