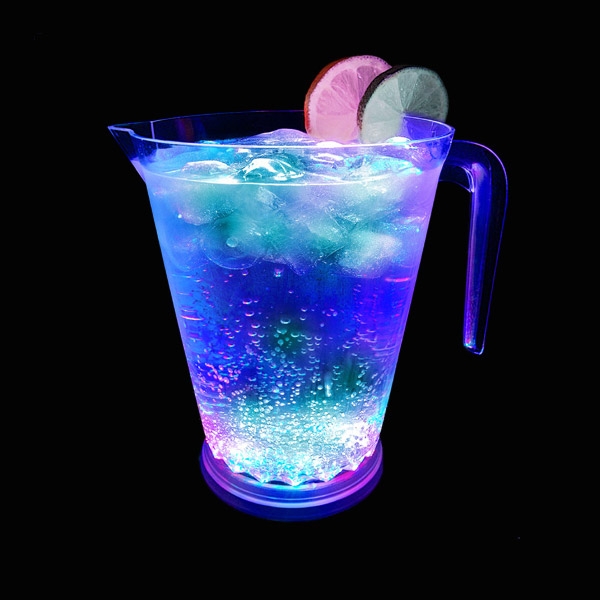 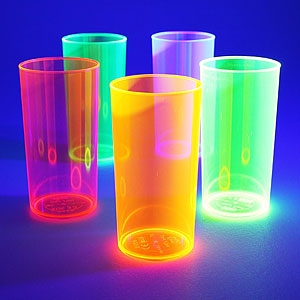 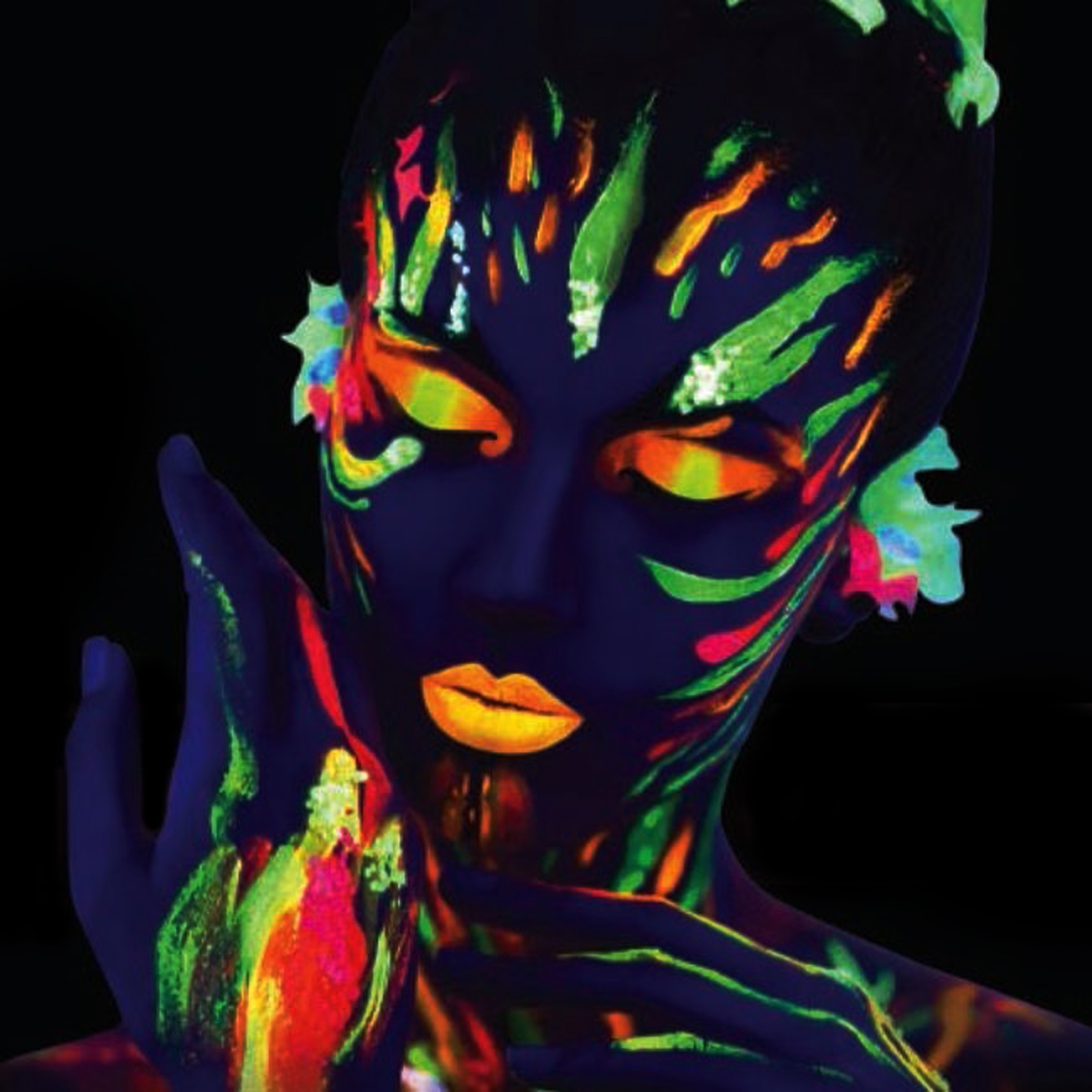 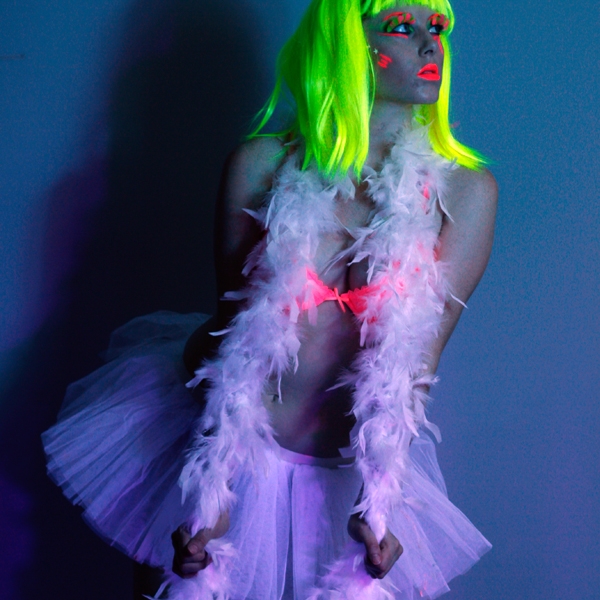 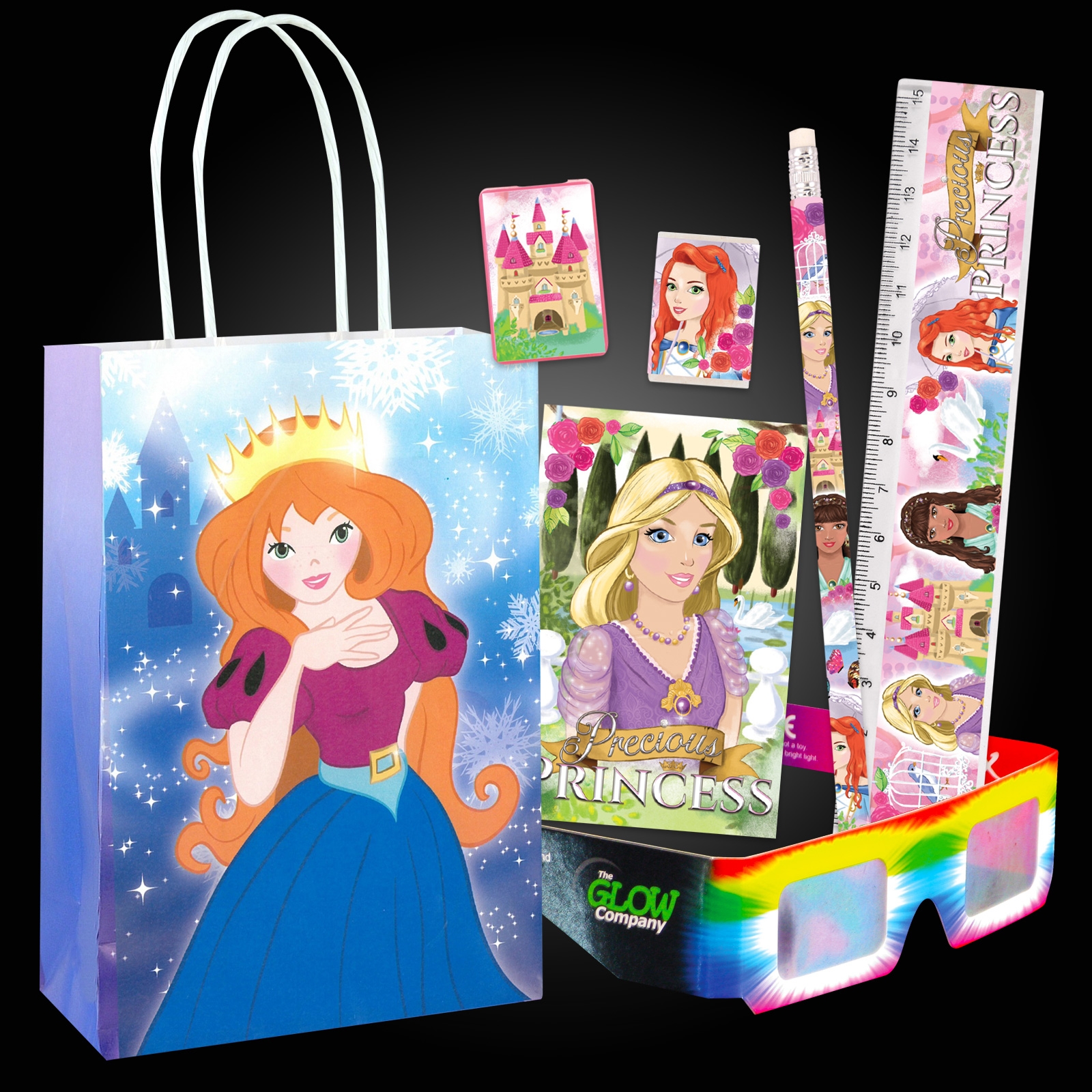 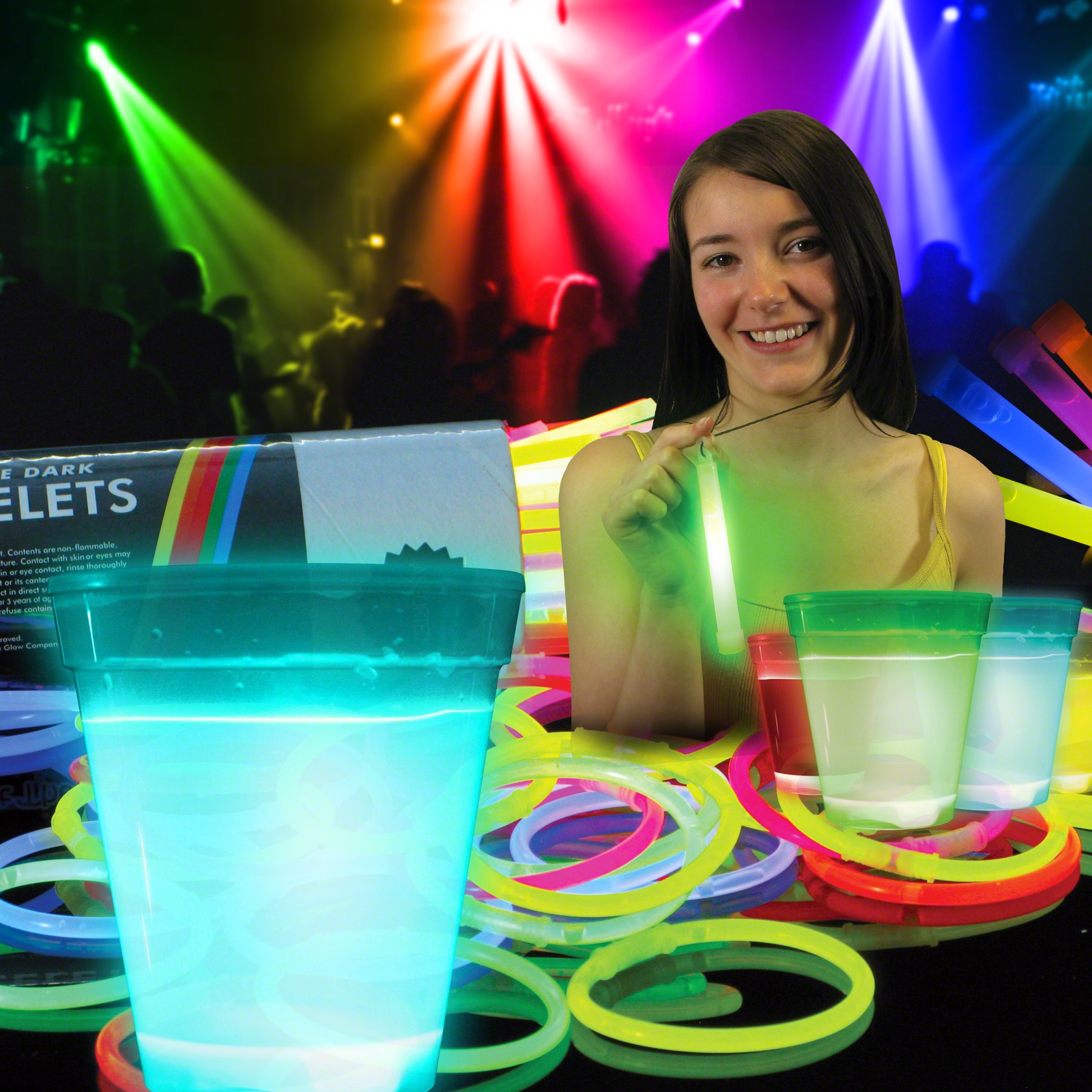 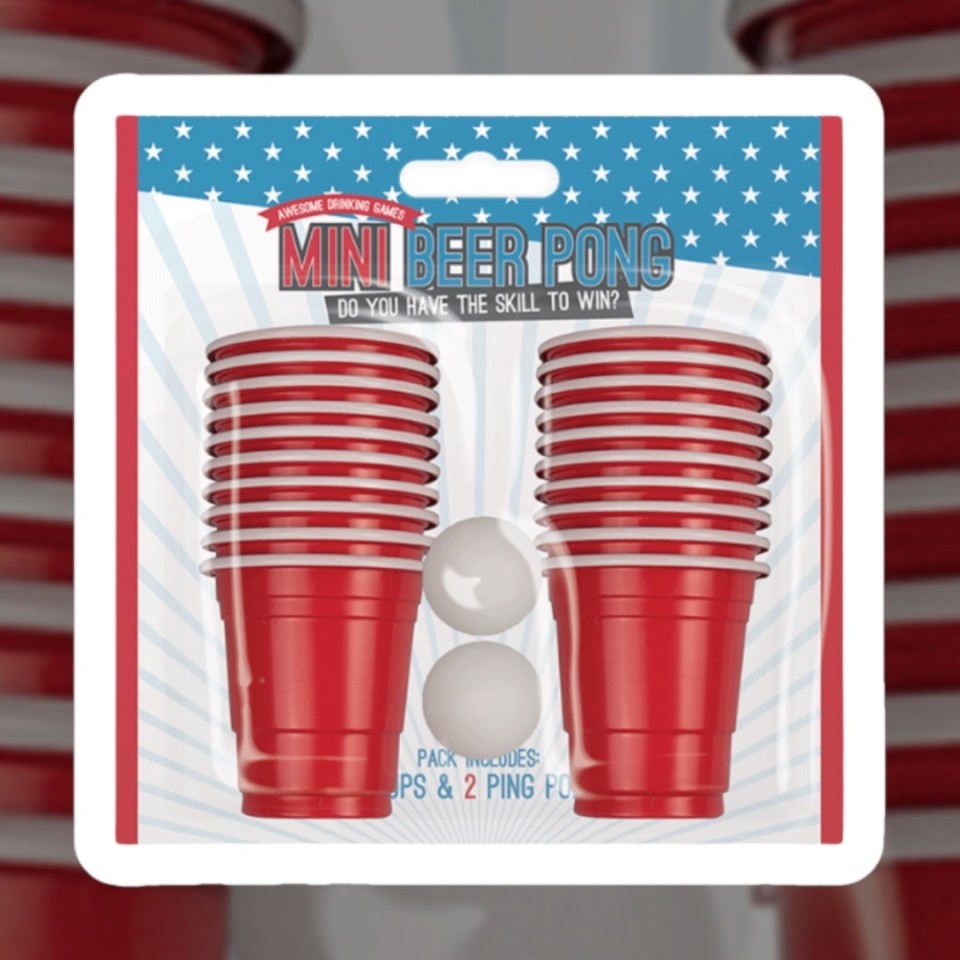 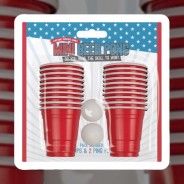 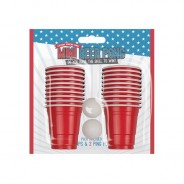 Do you have the skill to win? A mini version of the classic US Beer Pong game, played with plastic shot glasses rather than beer cups. A game for 2 teams. Read more...

This mini version of Beer Pong uses shot glasses styled just like the US 'Big Red Cup', and mini ping pong balls. Beer Pong is generally played by two teams, the teams take turns throwing the ball into the other teams booze filled cups, once a ball lands in the cup the opponents team has to drink the cup of beer (or a shot in this case!) and remove the cup from play. The losing team is the one with all the cups out of play, and presumably with the most tipsy players!