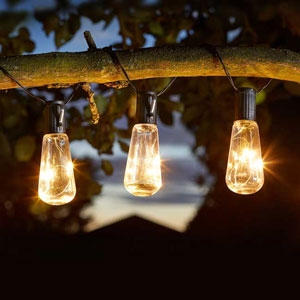 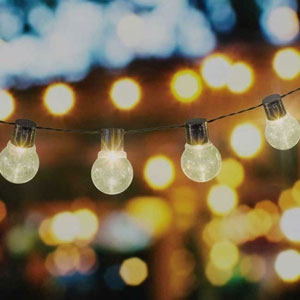 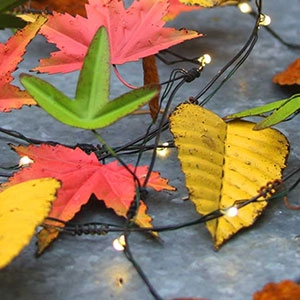 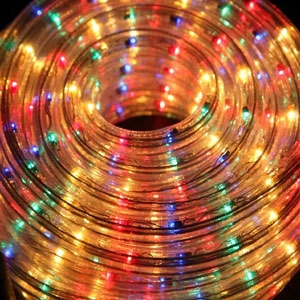 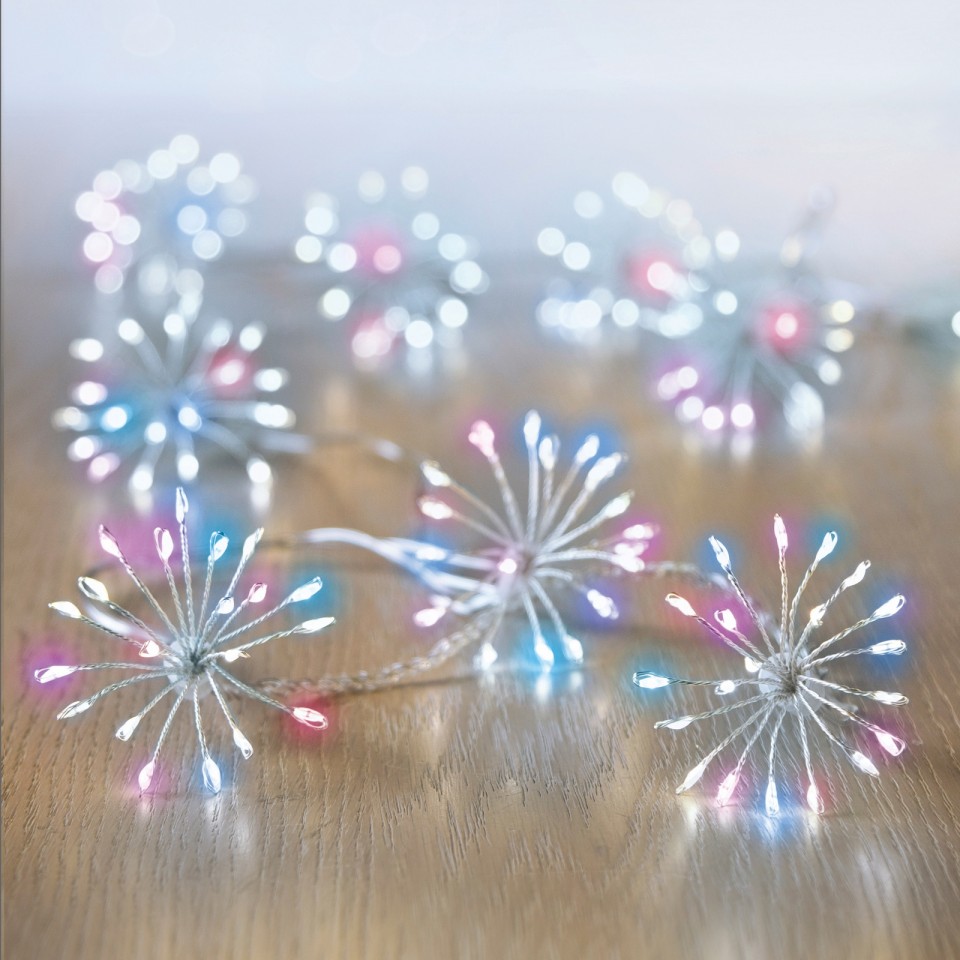 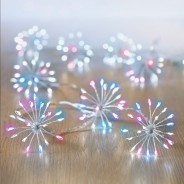 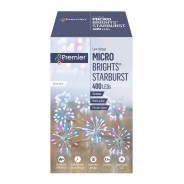 5 out of 5 stars
1 Reviews
SKU MICROSTARBURST
Order within 00 days 00:00:00 choose Next Day Delivery to Get it on Friday 21st Jan
In stock and ready to dispatch...
Fast UK delivery Secure online payment Dedicated customer support

Beautifully delicate starburst fairy lights made up from 400 tiny pastel coloured LEDs and wow factor to your home or garden. Read more...

An unusual and very attractive string light that's suitable for use both indoors or outdoors, the LEDs are beautiful pastel colours and resemble dandelion clocks, each being on its own little strand as part of a starburst of light. The lights come with eight different modes, choose from static, combination, waves, sequential, slo-glo, chasing/flash, slow fade, and twinkle flash. The lights also have a memory function, so when turning back on, they will automatically revert to the light setting you last chose. Another excellent feature of these pretty lights is the timer function option, it can be set on an eight hour on/sixteen hour off, so you can let the lights switch themselves on and off at the same time every day.

Absolutely brilliant service. These lights were out of stock everywhere The company had just received stock. Very good customer service.