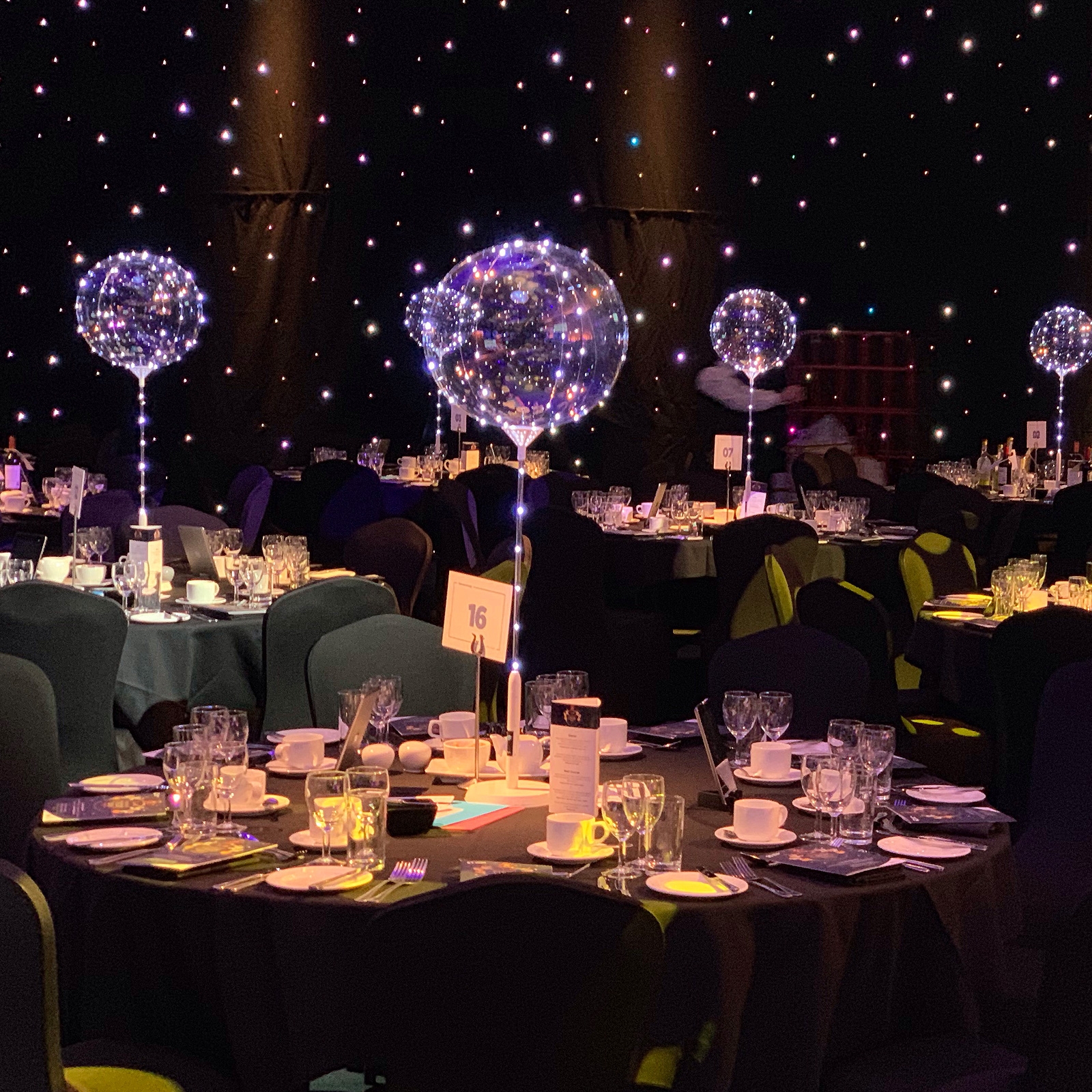 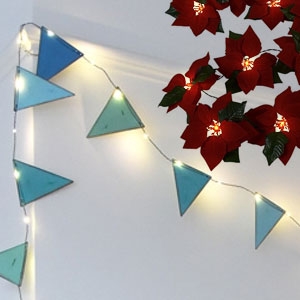 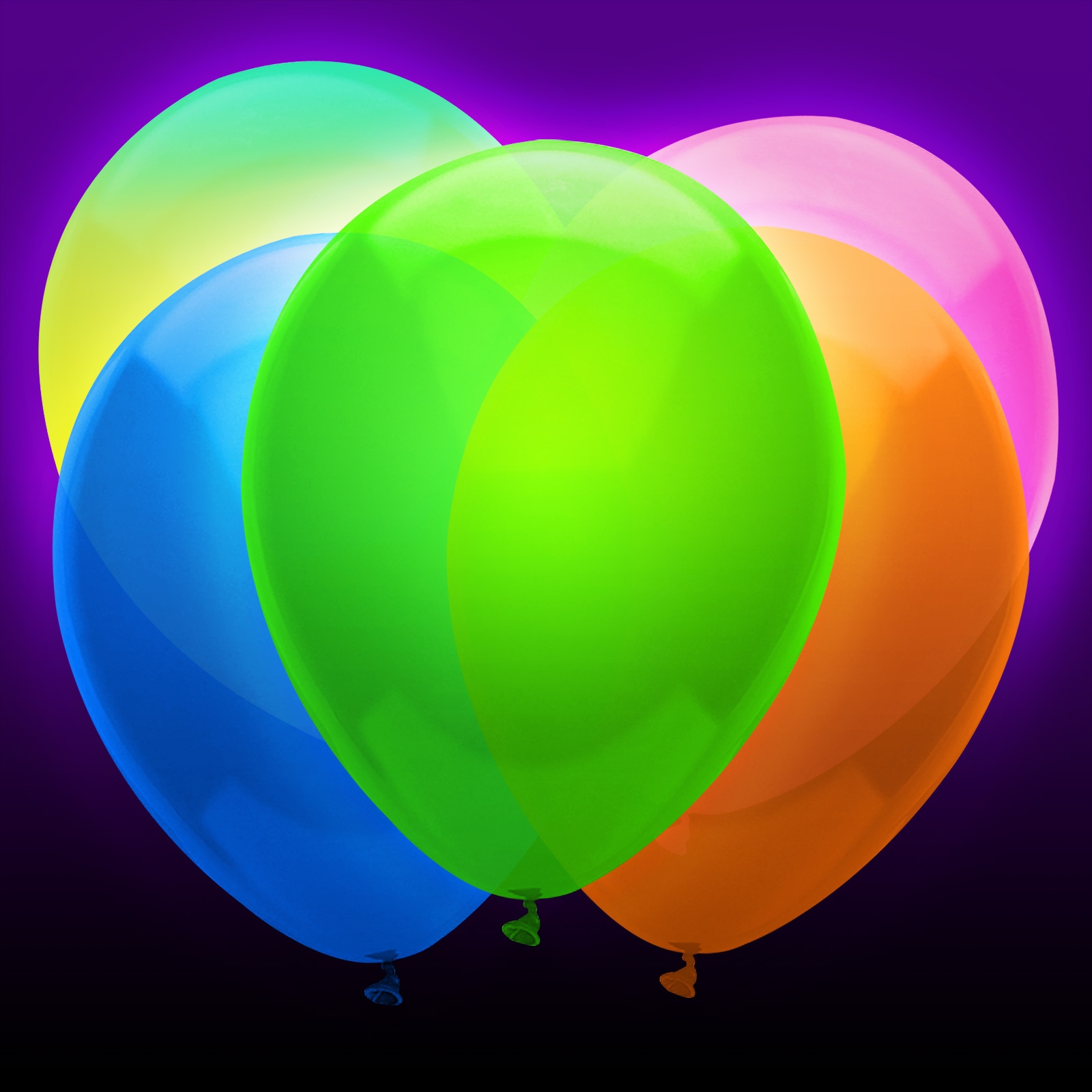 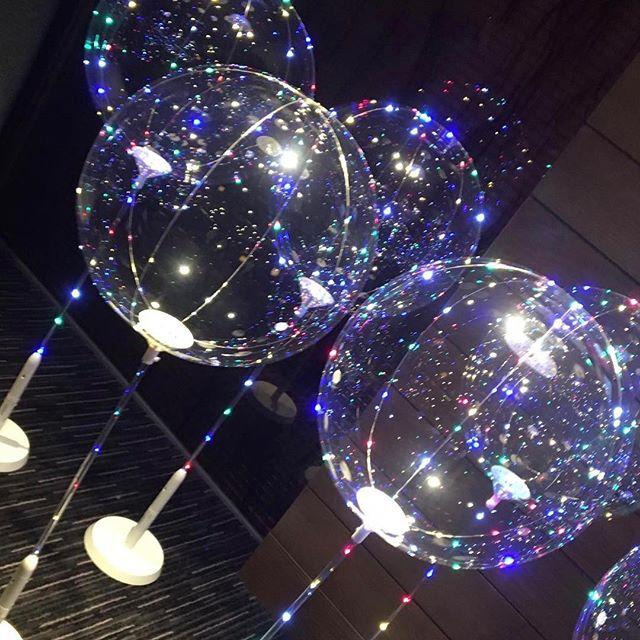 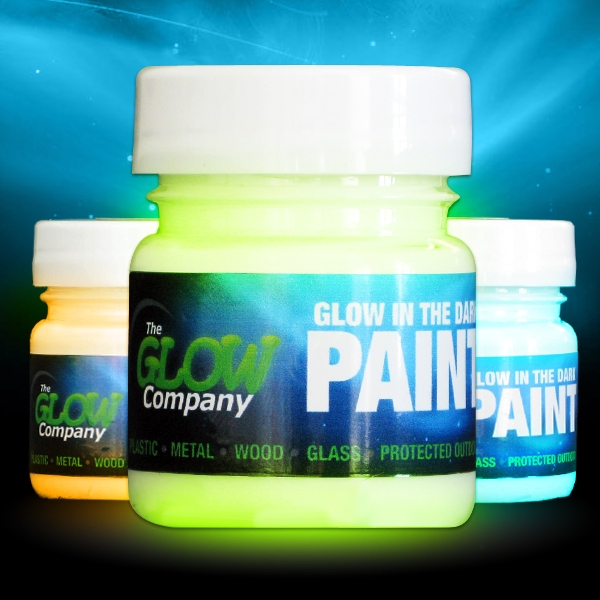 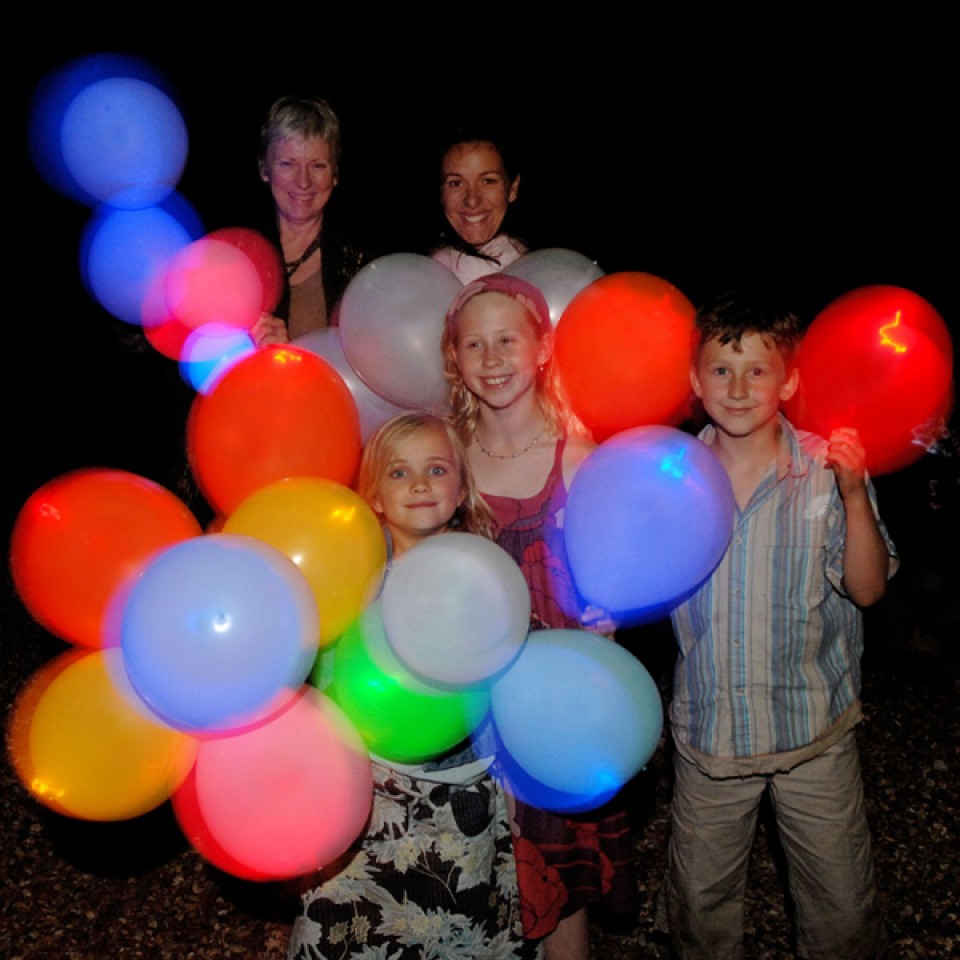 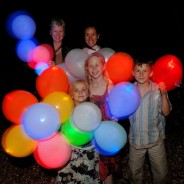 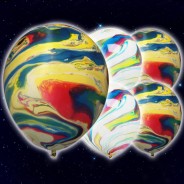 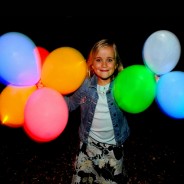 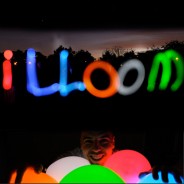 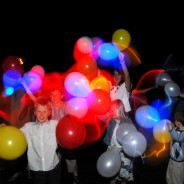 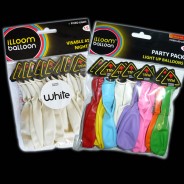 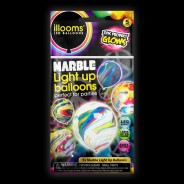 Illoom Balloons are light up balloons that make a great glowing addition to any party, celebration or special event! Available in packs of fifteen or smaller packs of five balloons. Read more...

These easy to use light up Illoom balloons have a bright LED light concealed inside each balloon; simply activate the light by pulling out the pull-tab and inflate as usual! Each balloon will stay lit for up to 15 hours and, after some great glowing fun, you can dispose of Illoom balloons as you would any other balloon.

Safe for children as young as 3 years and are fantastic fun in the dark. Illoom light up balloons are available in fifteen packs of all white, all marble or in a mixed colour pack of fifteen (mixed colour packs contain 2 x red, 2 x yellow, 2 x white, 2 x purple, 2 x pink, 2 x orange and 1 x green balloon) or five packs of all pink, all blue or all red.

Light up balloons are cool!!

I never expected them to be super bright but they worked surprisingly well and the light lasted far longer than expected (up to a week for some). My only suggestion is to switch the white balloons for another colour as they look a little Dodgy... But great product!

I bought some for my daughter's 13th birthday. She had a sleepover party in a tent and they lit the tent up really well. The girls didn't need torches!! They lasted a lot longer than 15 hours too. Brilliant buy.

I brought glow balloons for daughters birthday party outside said they last 15 hours but went on for days they were perfect ,came fast and a good price too thankyou would buy again

These balloons were great, I got them to commemorate the one year anniversary of my mums passing and we let them off with messages attached to them around 10.30pm and they looked beautiful. Really pleased I got them, a couple needed double tapping to get working but they were great in the end. Thanks xx

Not all the balloons lit up and some went out as soon as they were inflated. Some of the colours were a lot brighter than the others. However the ones that did shine bright looked great!