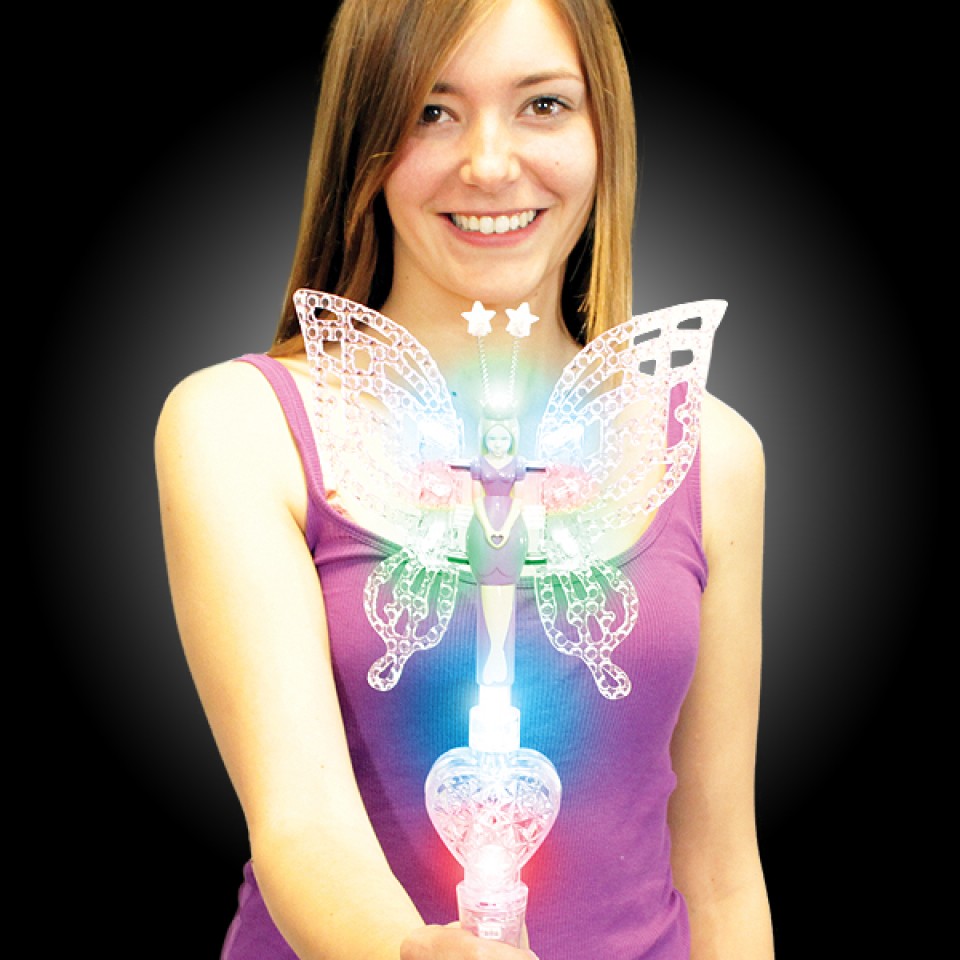 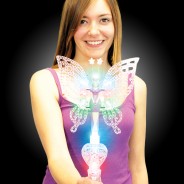 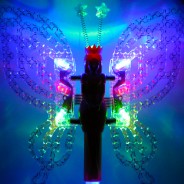 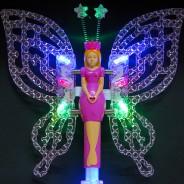 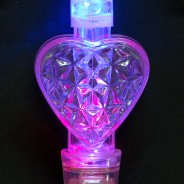 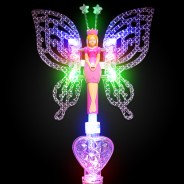 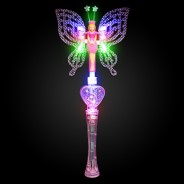 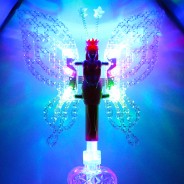 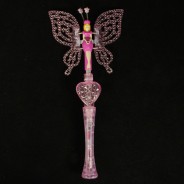 Light Up Baton Or Wand

A large crystal effect fairy wand, the Flashing Fairy Wand features a fairy princess with large wings that are lit by red, blue and green LED's. The colourful LED's shine light across the body of the wings in three cool modes, whilst LED's in the main body of the wand cast light throughout the wand and shine colourful light from the crystal heart.

Purchased to keep the children entertained at a wedding.Good size,sturdy, and loved by the little girls.Would buy again.

My 3 year old absolutely loves this fairy wand and takes it everywhere!
First one I received had a fault, but customer service were excellent and replaced it the very next day
I will definitely be ordering again in the future

I got this wand from the milton keynes theatre I wanted a wand so i looked at the star but i already had that one but i was told that the fairy was better (this was in my head) then i chose the fairy because it was pink and sparkly, which had lots of detail.......... meaning: get it it is good!


hope this helped from Cy