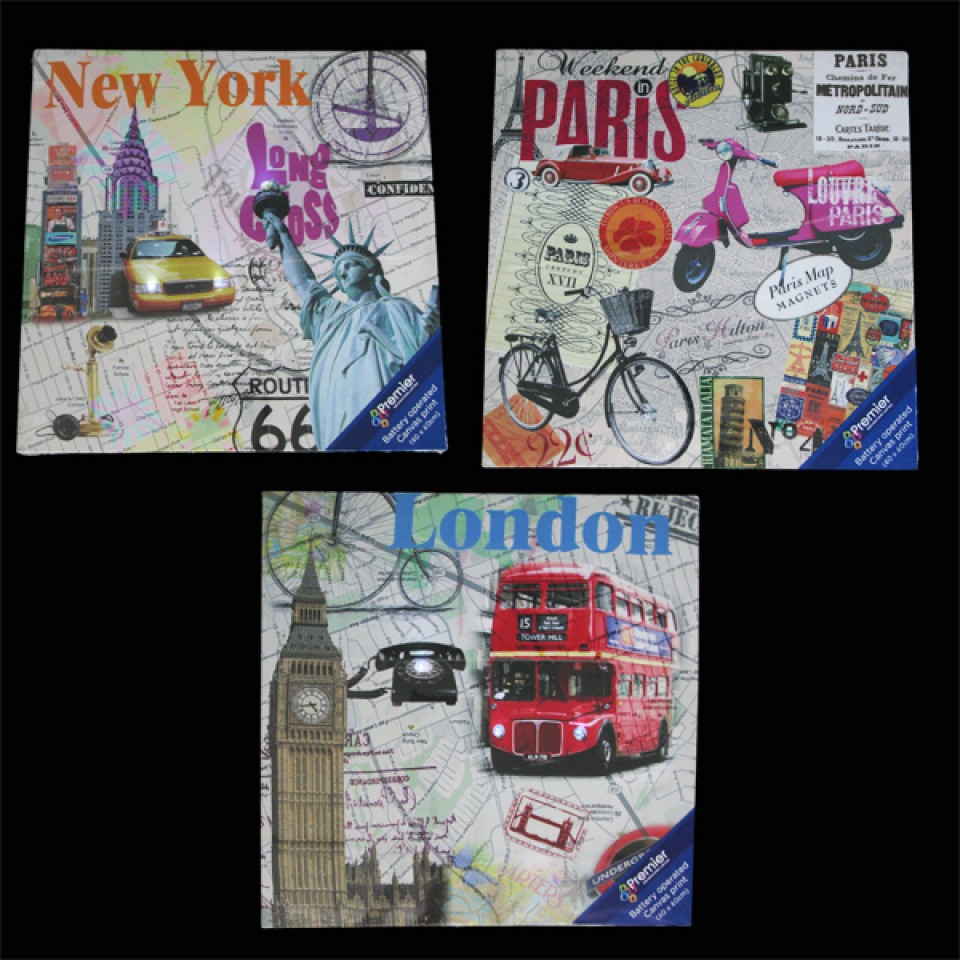 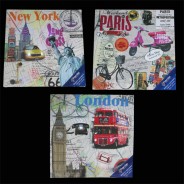 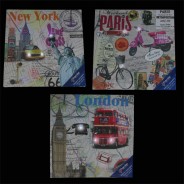 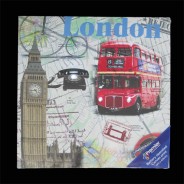 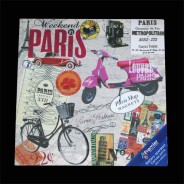 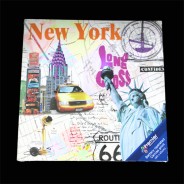 Add a little cosmopolitan glamour to your home with a pack of three City Transport LED Canvases. Paris, New York City and London are featured and lit by three LED's to bring the iconic images to life. Read more...

A pack of three canvas prints that capture the glamour of three of the world's most cosmopolitan cities, City Transport LED Canvases feature iconic images of the famous landmarks and methods of transport typically associated with New York City, Paris and London. Each canvas features three LED's that animate the canvas with their gentle glow and bring the images to life when hung in a darkened room. Battery operated, these classic canvases can be placed anywhere in your home to add cosmopolitan charm.