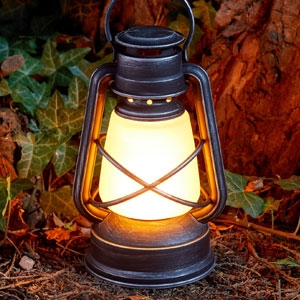 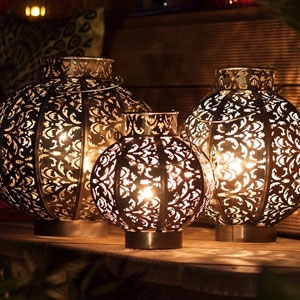 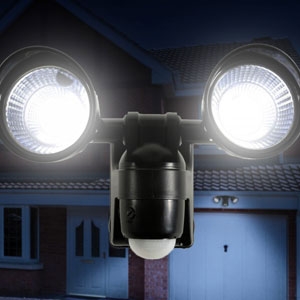 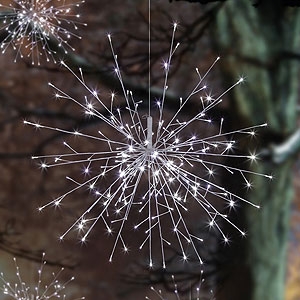 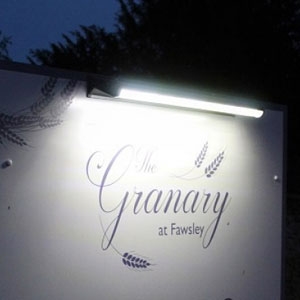 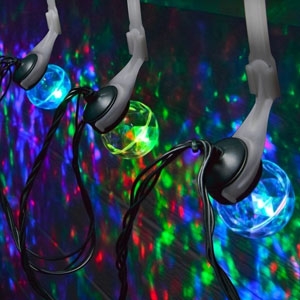 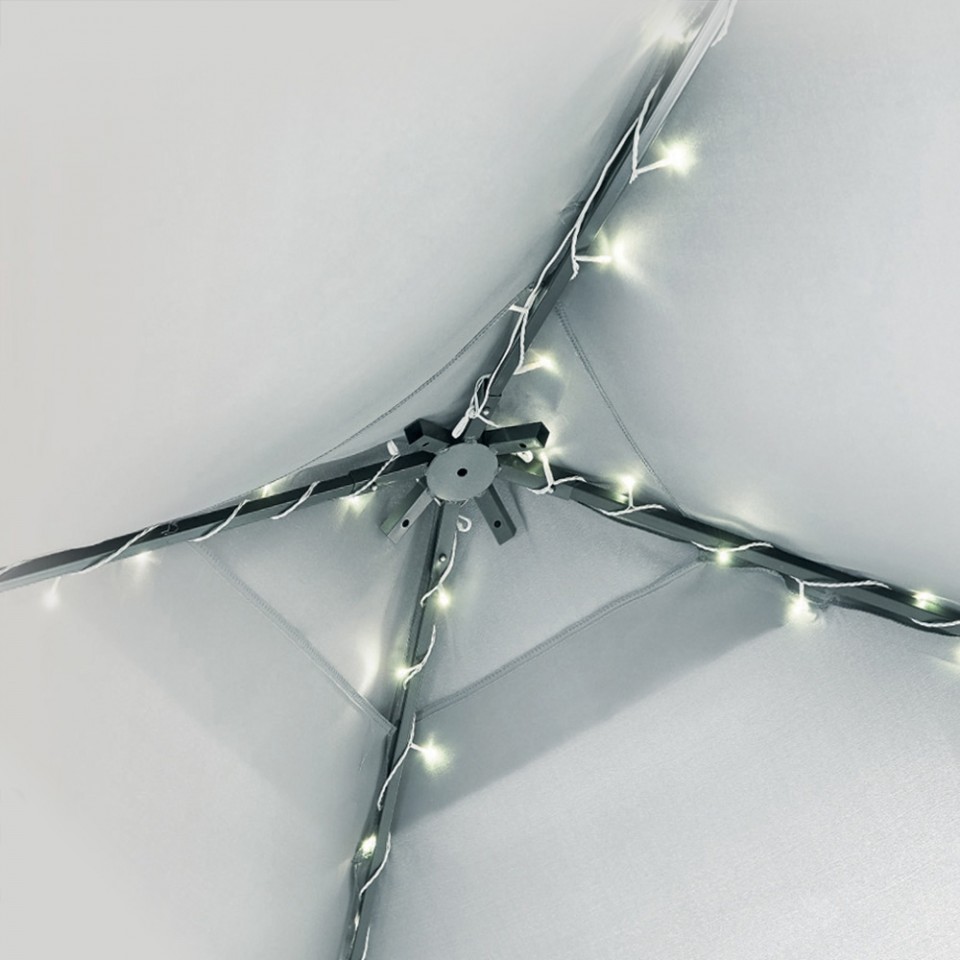 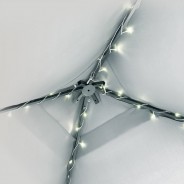 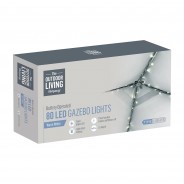 Not yet rated
Review 80 LED Gazebo Lights
SKU 80GAZEBO
Why not add...
Order within 00 days 00:00:00 choose Next Day Delivery to Get it tomorrow
In stock and ready to dispatch...
Fast UK delivery Secure online payment Dedicated customer support

Transform your garden gazebo into an enchanting space with warm white fairy lights! Battery operated for easy placement, these warm white LED gazebo lights are especially designed to run along the frame of garden gazebo's with four lengths of illumination all spreading from a central point that sits in the centre of the gazebo frame. With eight different functions, these enchanting fairy lights add atmosphere to your space allowing you to enjoy your gazebo whether you're entertaining or simply taking shelter, and the handy timer function (6 hours on/18 hours off) means that you can simply place them and leave them to illuminate automatically night after night.